A Visual Studio Code update just broke my Spacemacs-like keybindings. While I did appreciate Spacemacs for it's well thought-out design, I thought the effort to maintain all my configuration layers was just too much.

Visual Studio Code managed to get close enough for me with it's sane defaults. However, I did miss Spacemacs ingenious leader key, in which pressing space in Vim's normal mode would pop up a dialogue telling you which following keys did what. This way, any command is just 3-4 keypresses away, discoverability is high, and the most used commands will soon be committed to muscle memory.

VSpaceCode did a good enough job for VSCode, but as said, broke just today. Also, it doesn't provide the pop-up, greatly reducing the discoverability.

But then this popped up: 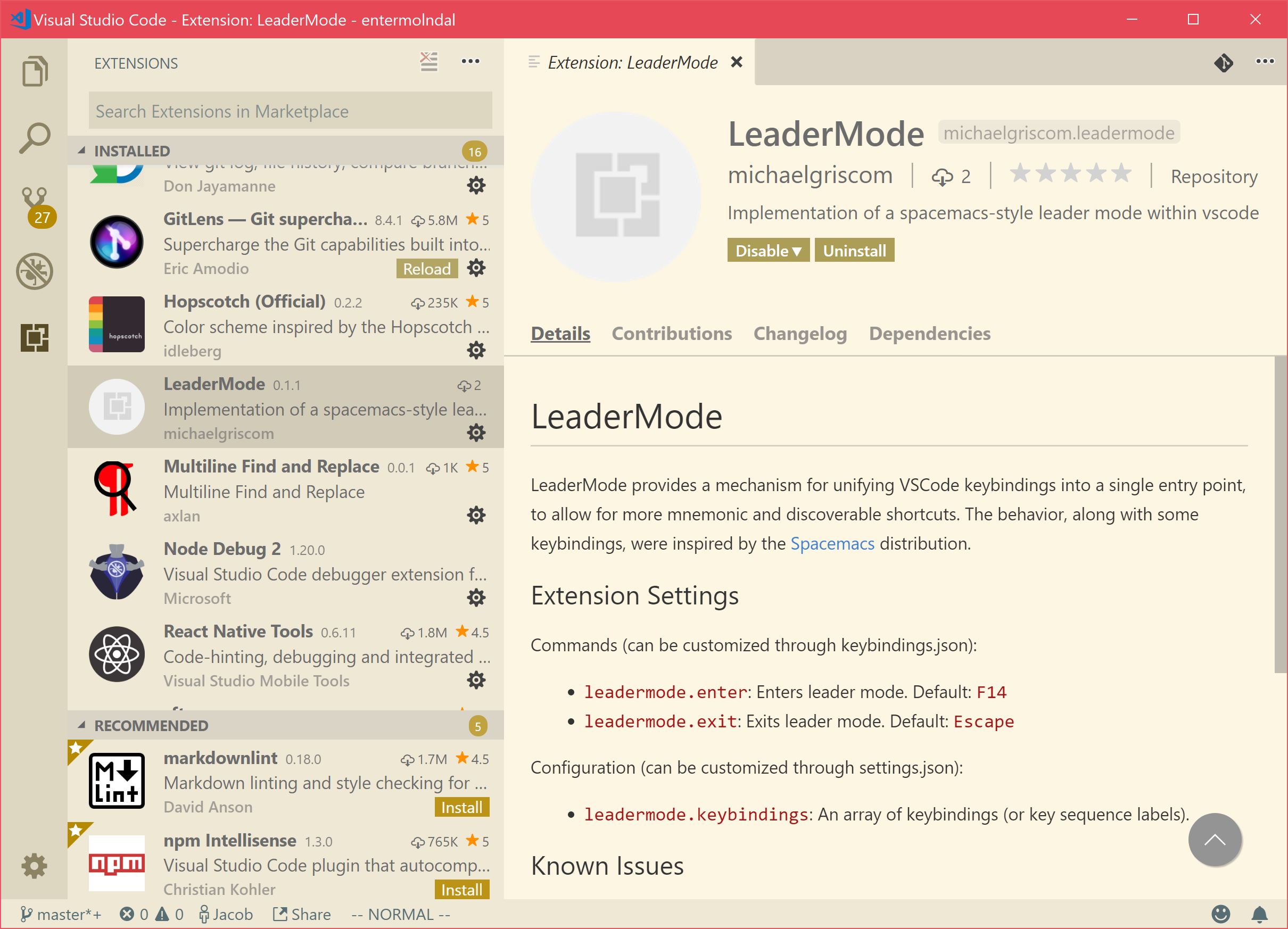 Earlier today this extension had only one single download, and the whole project was started by Microsoft employee michaelgriscom just 4 days ago. It seems quite promising, giving key hints in the VSCode status row. However it's currently missing some of the project- and file selection functionality of VSpaceCode and conflicts with Vim mode. This latter issue is a dealbreaker for me, but I will be keeping my eyes on this extension!

Here's a gif from the repo, showing some functionality: 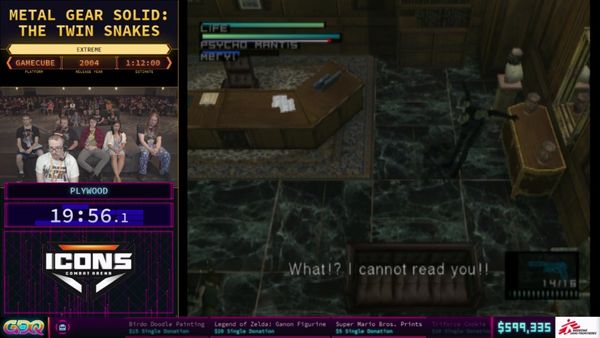 This week saw the return of Summer Games Done Quick 2018, which means a week of games being cleared as quickly as possible by the best players in the world, all the time 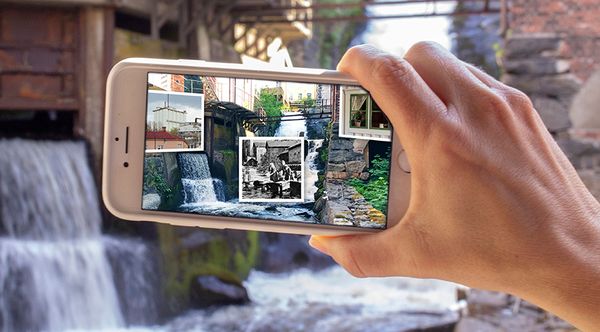 This last year I've had the pleasure of working together with Mölndal City Museum and artist and choreographer Marika Hedemyr on ENTER Mölndal, a mixed reality walk. We premiered yesterday in Kvarnyn, Mölndal,